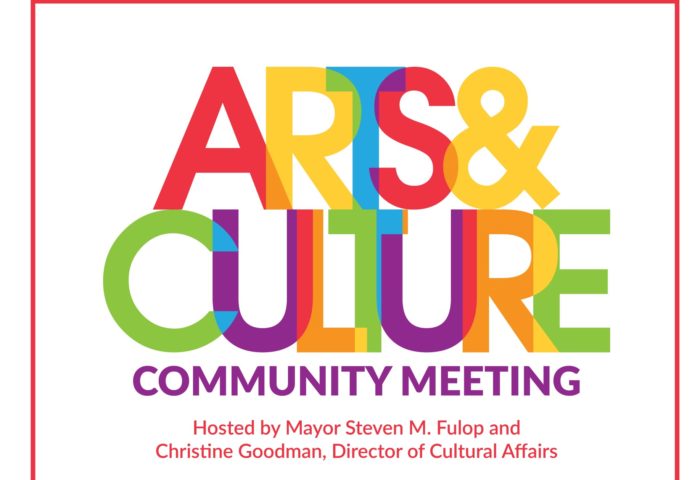 The City of Jersey City, Mayor Steven Fulop, the Municipal Council Members and the Office of Cultural Affairs are proud to recognize the Consulate General of Peru in New Jersey and Pennsylvania, the Peruvian Civic Association of NJ, Inc. and the Peruvian community as we honor the Bicentennial Anniversary of Peru’s Independence during the Flag Raising Ceremony on Monday, July 26, 2021.

The European Peninsular War of 1807 to 1814 deterred the Spanish Empire from controlling its foreign colonies, in turn allowing Spain’s American colonies the opportunity to push for independence. In the early 1820’s, José de San Martín and Simón Bolívar gathered in Peru to lead the fight against the royalist in one of the last Spanish-ruled territories in South America, the City of Lima.  José de San Martín occupied Lima in July 12, 1821 in Lima’s Plaza de Armas, and proclaimed Peru’s independence on July 28, 1821. In the final act in the war of independence for both Peru and South America took place at the Battle of Ayacucho in 1824, led by Antonio José de Sucre. Sucre won the day on the high plateau outside Ayacucho, securing a lasting independence for Peru and all but ending the Spanish American war for independence.

The Peruvian community has directly contributed to the diversity and positive growth of Jersey City in various fields, including education, entrepreneurship, government, literature, drama, sculpture, music, food, and culture, as well as all aspects of life throughout the United States and abroad; and continues to influence our beliefs, embedded values and quest for independence. 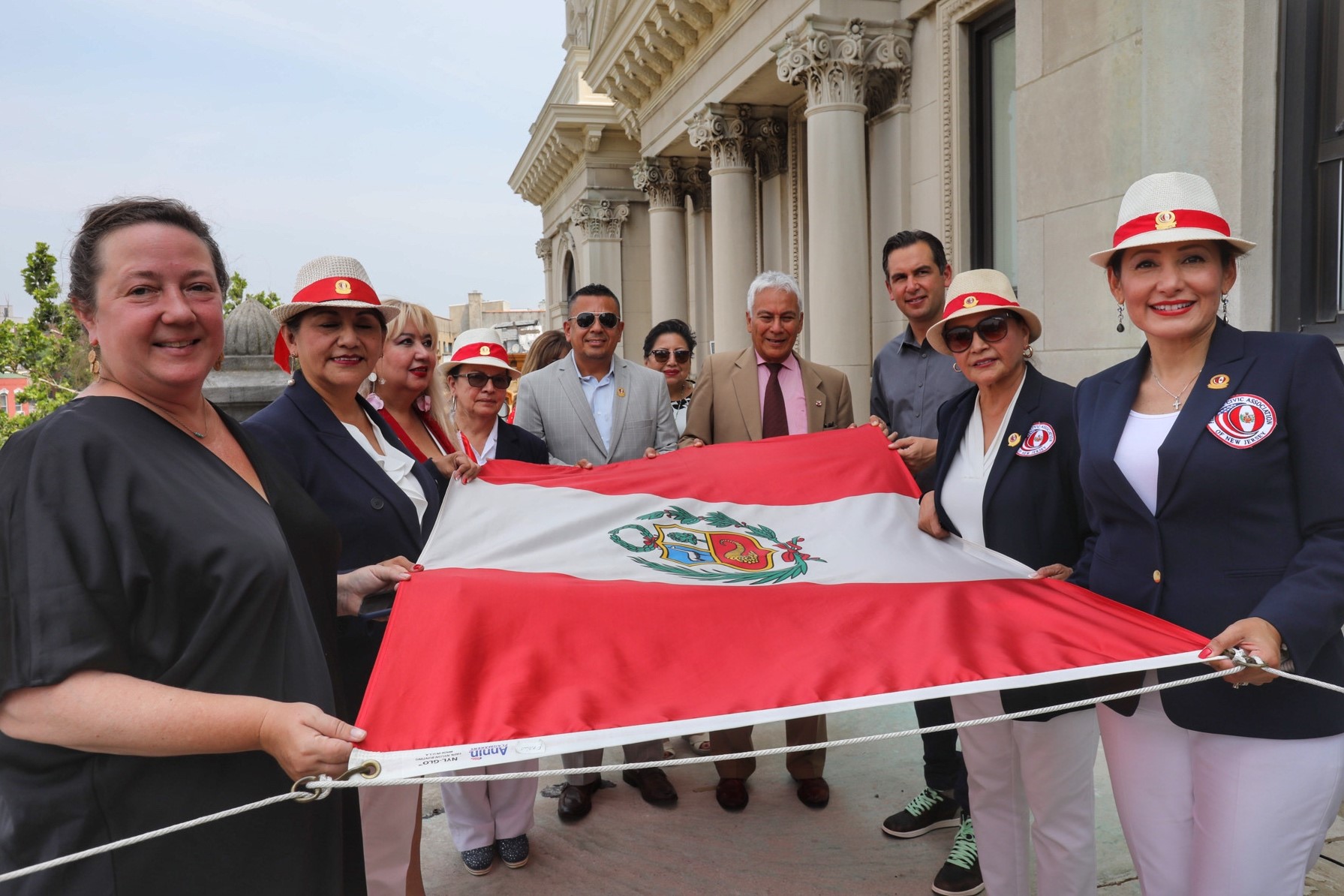