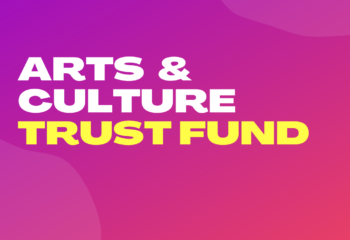 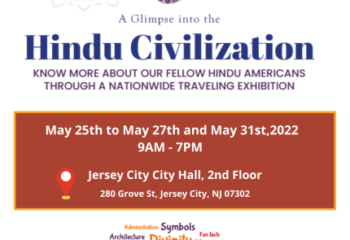 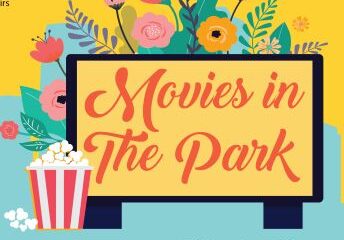 The City of Jersey City, Mayor Steven Fulop, the Office of Municipal Council and the Office of Cultural Affairs are honored to recognize Jersey City West Indian Community and the Guyanese on the 56th Anniversary of Guyana’s Independence during their annual flag raising ceremony on Thursday, May 26, 2022. The two nations’ anthems were played one after the other.

Guyana’s Independence has been celebrated since 1966 and currently known as “Carnival.” The history of Guyana has been shaped by the participation of many national and ethnic groups, as well as the colonial policies of the Spanish, French, Dutch, and British. The African slave rebellions in 1763 and 1823 were seminal moments in the nation’s history. Africans were enslaved and transported to Guyana as slaves. In contrast, East Indians came as indentured laborers, a glorified form of slavery. Guyana’s recent history is characterized in particular by the struggle to free itself from colonial rule, and from the lingering effects of colonialism.

The Guyanese community has directly contributed to the diversity and positive growth of Jersey City and across the nation in various fields, including education, entrepreneurship, government, literature, drama, sculpture, music, food and culture as well as all aspects of life throughout the United States and abroad. The Guyanese continues to influence our beliefs, embedded values and quest for independence. 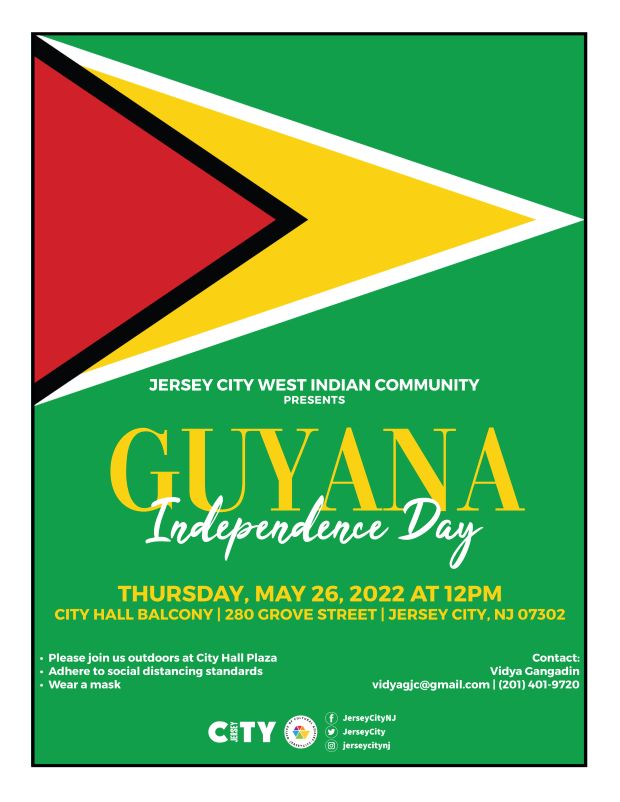 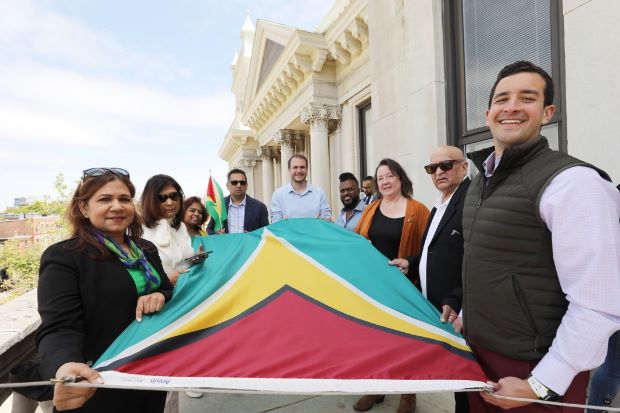