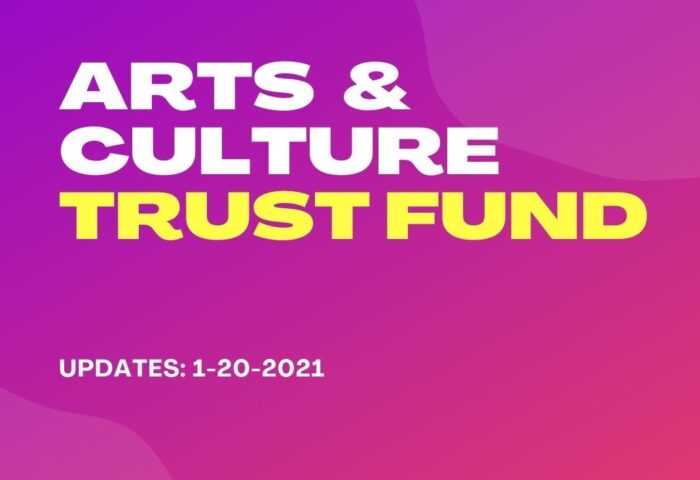 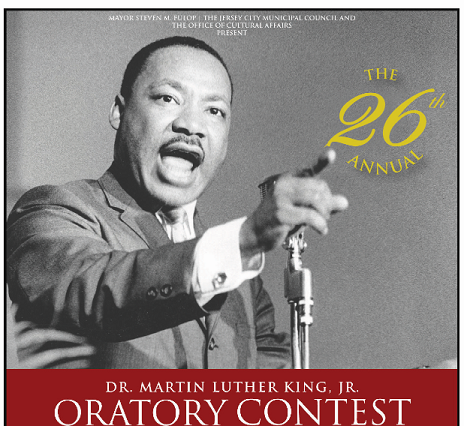 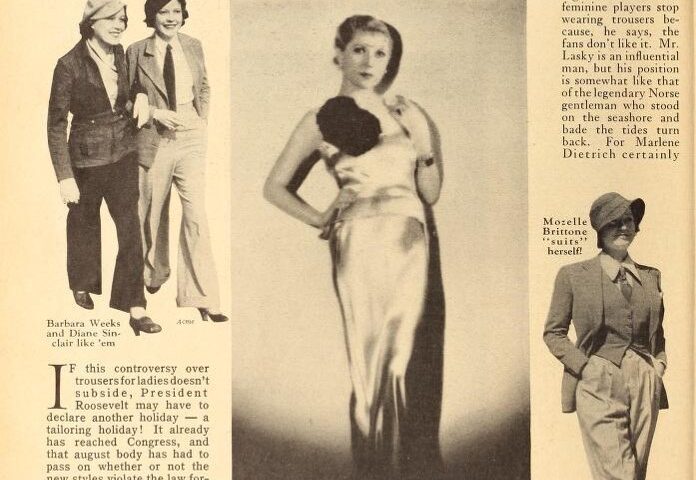 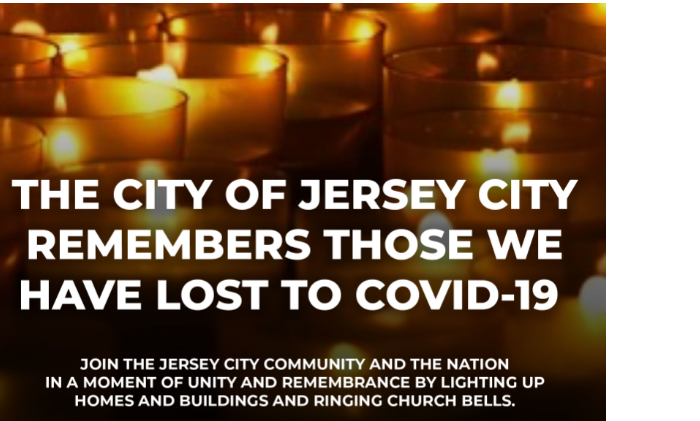 Jersey City will hold a moment of silence January 19, at 5:30PM in honor of COVID-19 victims 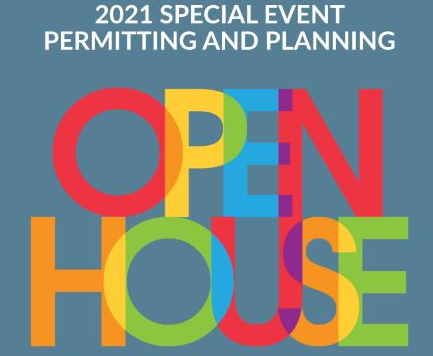 The City of Jersey City, Mayor Steven Fulop, the Municipal Council Members and the Office of Cultural Affairs are proud and honored to recognize The Egyptian Festival Committee and the Egyptian American community on the 10th Anniversary of Egypt’s Revolution Day during the Flag Raising Ceremony on Monday, January 25, 2021. National Anthems of both countries were played.

The 10th Anniversary of Egypt’s Revolution Day commemorates the events that took place on January 25, 2011 in Cairo as well as other cities throughout Egypt that lasted more than two weeks. The revolution represented the solidarity of the Egyptian community in search of their independence.

Both Americans and Egyptians commemorate this day by displaying the flags of the United States and Egypt together high above City Hall in recognition of the indomitable spirit of the Egyptian-Americans and the cherished cultural and ethnic diversity of Jersey City. 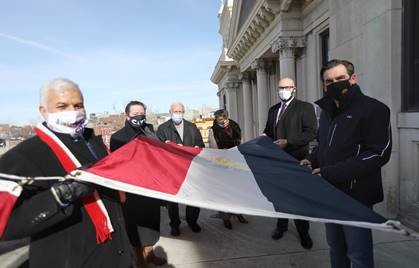