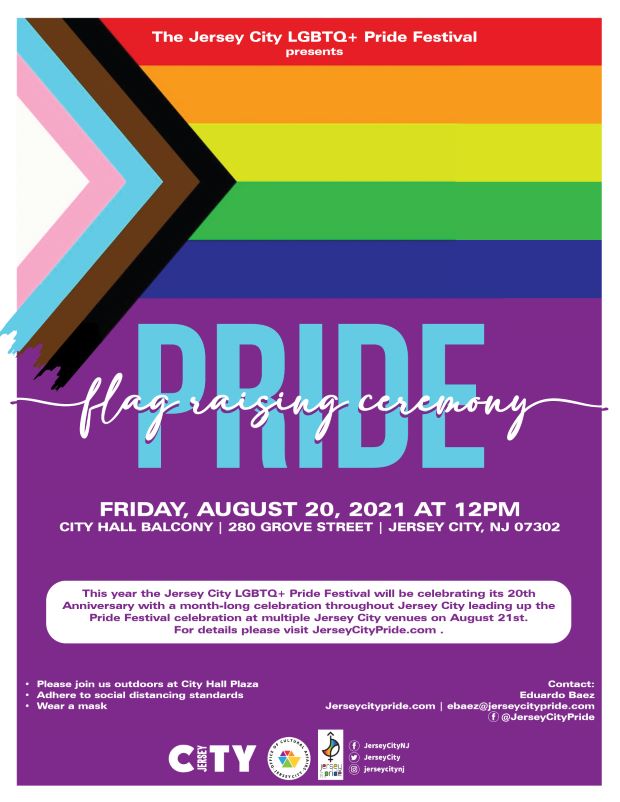 The City of Jersey City, Mayor Steven Fulop, the Office of Municipal Council and the Office of Cultural Affairs are proud to recognize the outstanding achievements of the Lesbian, Gay, Bisexual, Transgender, Queer (LGBTQ+) community during the Flag Raising Ceremony on Friday, August 20, 2021.

This year,  the virtual and live Jersey City LGBTQ+ Pride Festival will be celebrating a month-long of its anniversary throughout Jersey City leading up to the Pride Festival at multiple venues on August 21st  hosted by Gayborhood Jersey City. The contributions of Gayborhood Jersey City plays an integral role in strengthening the bond of the community. Through its events and programs it is able to enhance the cultural lives and communities of lesbian, gay, bisexual, transgender & queer+ individuals in New Jersey with an emphasis in the Hudson County area.

The LGBTQ+ community is recognized as a vital part of Jersey City and together we will work to reduce the social gap, encourage acceptance of equal human rights and to create love and understanding between general society and the LGBTQ+ community. The City of Jersey City will proudly display the flags of the United States and the Progress Pride high above City Hall in recognition of the cherished diversity of our community. 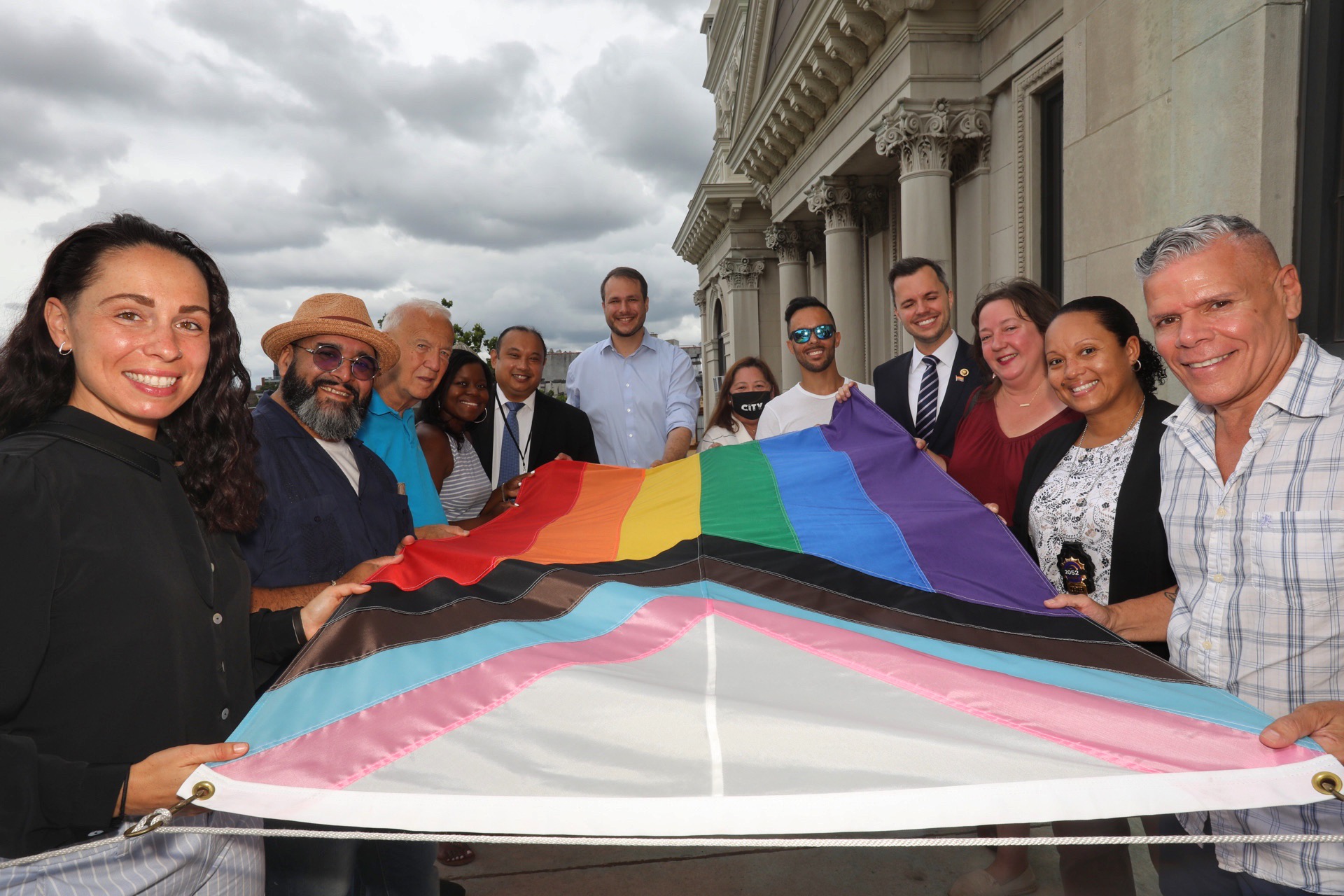 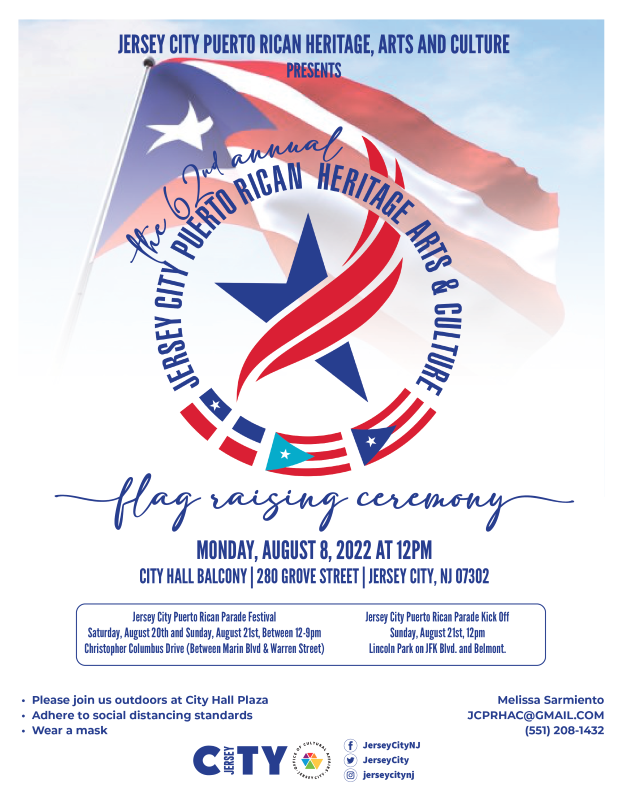 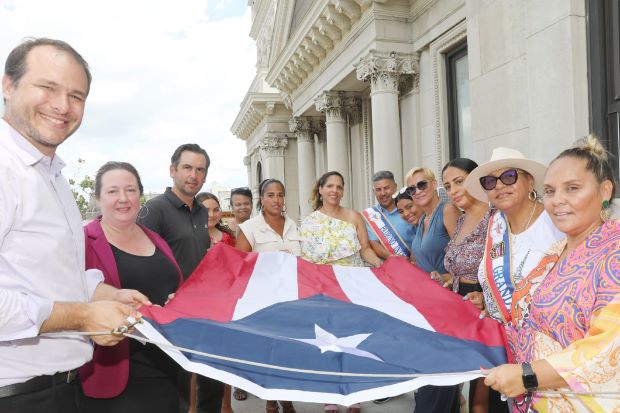