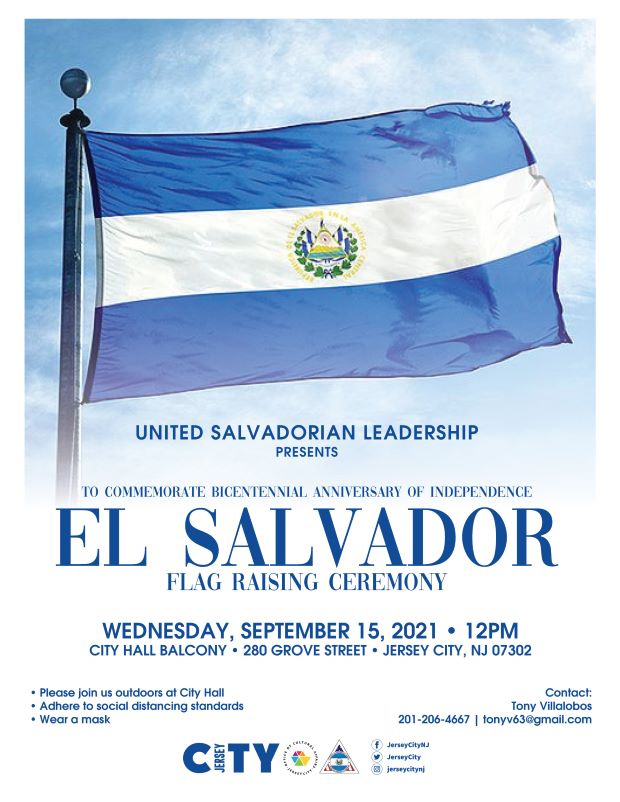 The City of Jersey City, Mayor Steven Fulop, the Municipal Council Members and Office of the Cultural Affairs are honored to recognize the Consulado de El Salvador en New Jersey, the United Salvadorian Leadership and the Salvadorian community as we celebrate the Bicentennial  Anniversary of El Salvador’s Independence during the Flag Raising ceremony on Wednesday, September 15, 2021.

El Salvador, officially the  República de El Salvador literally “Republic of The Saviour” is the smallest and the most densely populated country in Central America. It has an ancient history and has many archeological ruins that indicate that the Aztecs, Mayans and Pipil Indians inhabited the country before the Spanish came.

The Spanish conquest and colonization of El Salvador began in 1524 with the arrival of an expedition from Guatemala led by Pedro de Alvarado. In 1821, El Salvador and the other Central American provinces declared their independence from Spain. On September 15, 1821 El Salvador gain its independence.  Despite its small size, and the turmoil that El Salvador went through in the past, the country still has a host of famous people, some of them local heroes who have made their mark not only in El Salvador but also internationally. El Salvador’s capital and largest city is San Salvador.

Jersey City’s Salvadorian community have realized their dreams through hard work, perseverance, and a cooperative spirit that demonstrates their boundless potential. The contributions of Salvadorian-Americans in the fields of education, politics, religion, culture, science, industry and business have helped shape this great city and the history of the United States.  These accomplishments have unquestionably been an important asset to Jersey City and to our nation’s growth and cultural development over the centuries. 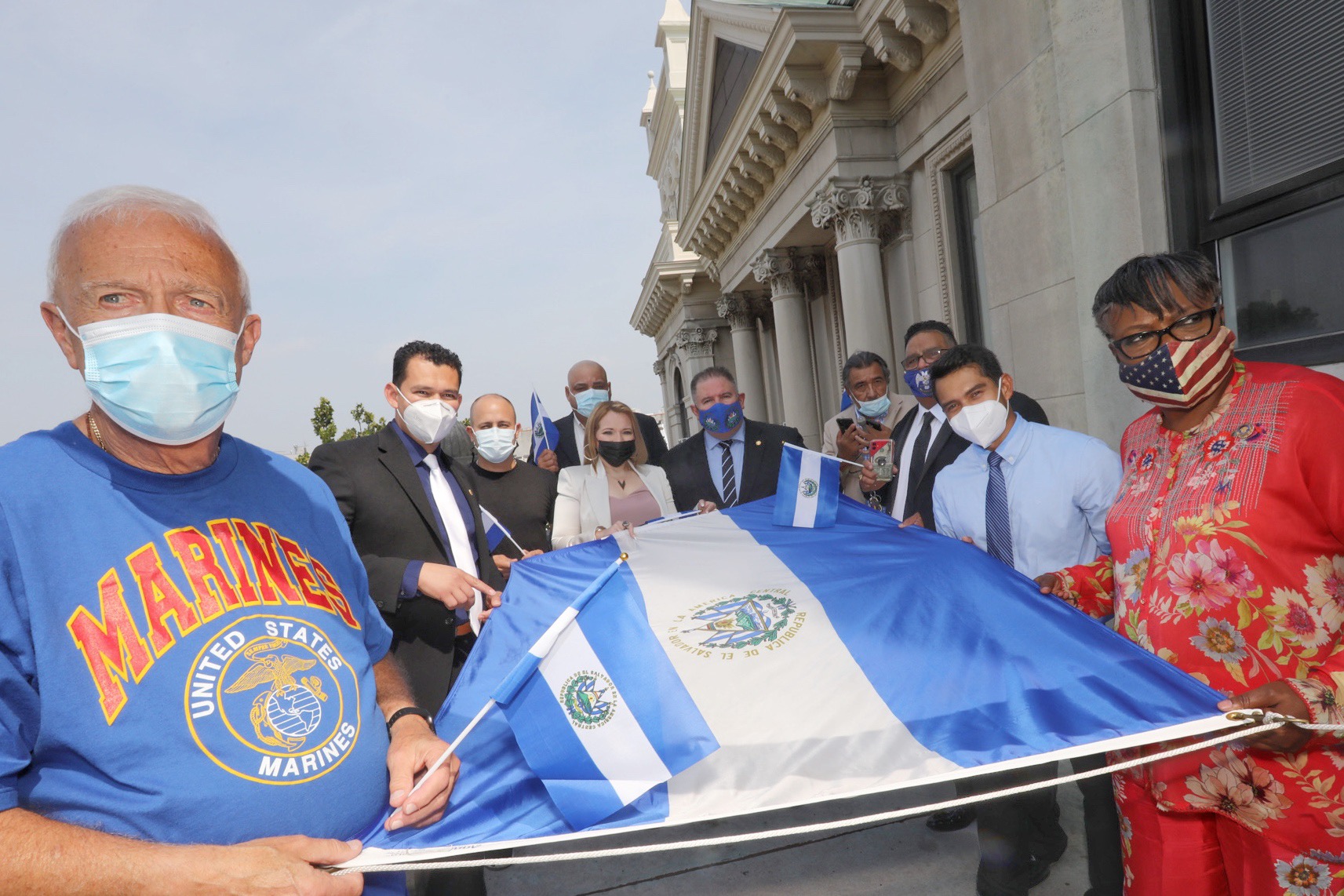 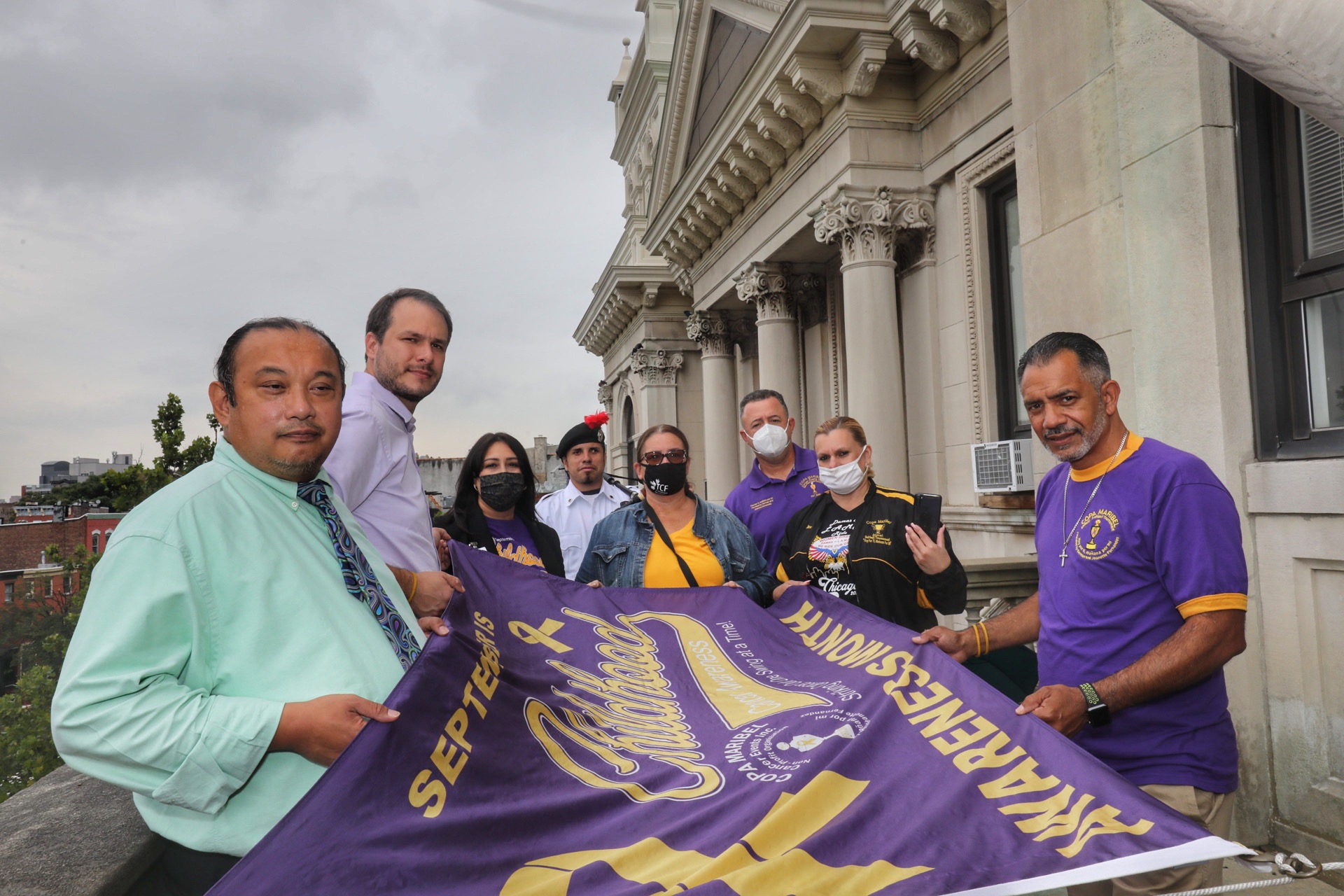