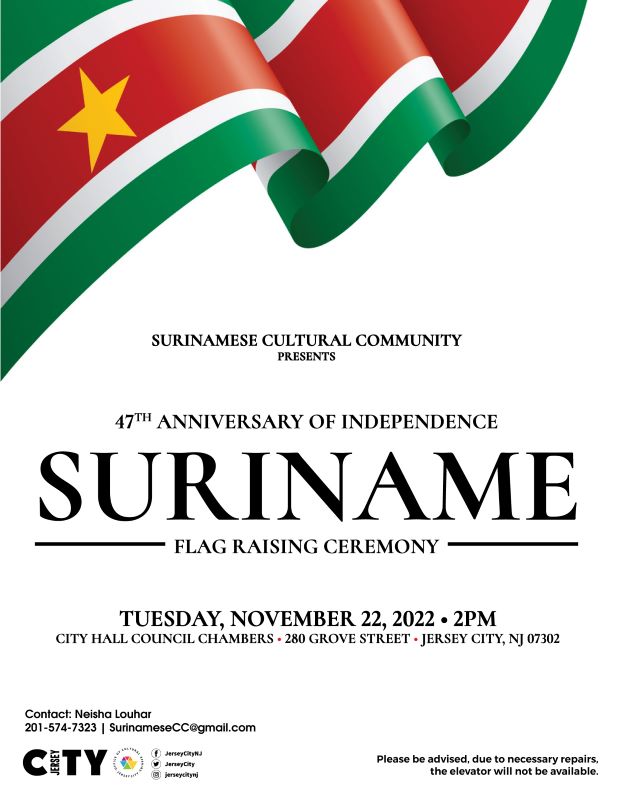 Suriname or Surinam, officially known as the Republic of Suriname, is a small country on the northeastern Atlantic coast of South America. It’s defined by vast swaths of tropical rainforest, Dutch colonial architecture and a melting-pot culture. On its Atlantic coast is the capital, Paramaribo, where palm gardens grow near Fort Zeelandia, a 17th-century trading post. Paramaribo is also home to Saint Peter and Paul Basilica, a towering wood cathedral consecrated in 1885. It is the smallest sovereign state in South America that has a population of over 575,990 most of whom live on the country’s north coast, in and around the capital and largest city, Paramaribo.

Situated slightly north of the Equator, Suriname is a tropical country dominated by rain forests. Its extensive tree cover is vital to the country’s efforts to mitigate climate change and maintain carbon negativity. A developing country with a high level of human development, Suriname’s economy is heavily dependent on its abundant natural resources, namely bauxite, gold, petroleum and agricultural products.

Suriname was inhabited as early as the fourth millennium BC by various indigenous peoples, including the Arawaks, Caribs, and Wayana. Europeans arrived in the 16th century, with the Dutch establishing control over much of the country’s current territory by the late 17th century. During the Dutch colonial period, Suriname was a lucrative source of sugar, its plantation economy driven by African slave labor and, after abolition of slavery in 1863, indentured servants from Asia. In 1954, Suriname became one of the constituent countries of the Kingdom of the Netherlands. On 25 November 1975, Suriname left the Kingdom to become an independent state, but continues to maintain close economic, diplomatic, and cultural ties.

Suriname is considered to be a culturally Caribbean country, and is a member of the Caribbean Community (CARICOM) and the only sovereign nation outside of Europe where Dutch is the official and prevailing language of government, business, media, and education. According to research by the Dutch Language Union, Dutch is the native language of 60% of the Surinamese. Sranan Tongo, an English-based creole language, is a widely used lingua franca.