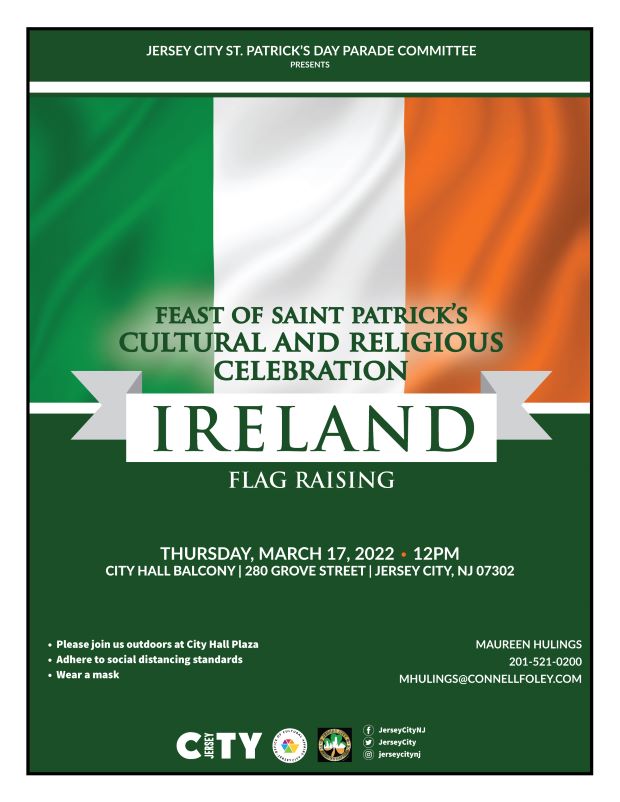 The Feast of Saint Patrick (Irish: Lá Fhéile Pádraig, lit. ‘the Day of the Festival of Patrick’) is a cultural and religious celebration held on 17th March, the traditional death date of Saint Patrick (c. 385 – c. 461), the foremost patron saint of Ireland.

Saint Patrick’s Day was made an official Christian feast day in the early 17th century and is observed by the Catholic Church, the Anglican Communion (especially the Church of Ireland), the Eastern Orthodox Church, and the Lutheran Church. The day commemorates Saint Patrick and the arrival of Christianity in Ireland, and celebrates the heritage and culture of the Irish in general. Celebrations generally involve public parades and festivals, céilís, and the wearing of green attire or shamrocks. Christians who belong to liturgical denominations also attend church services and historically the Lenten restrictions on eating and drinking alcohol were lifted for the day, which has encouraged and propagated the holiday’s tradition of alcohol consumption.

During the Feast of Saint Patrick’s Cultural and Religious celebration our community joins together in honor of the Patron Saint of Ireland and provides Irish American community of Jersey City the opportunity to share their heritage and rich Irish culture that so greatly represents the diversity to our community and our historic immigrant background.  It is through the numerous contributions and accomplishments of American citizens of Irish descent and their forbearers that the Irish community has been an asset to the positive growth of Jersey City throughout the years. 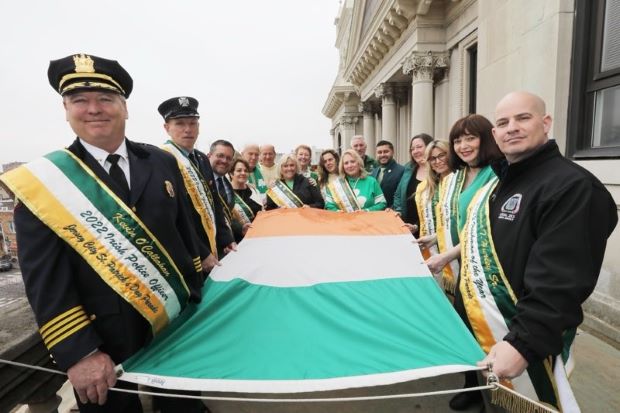 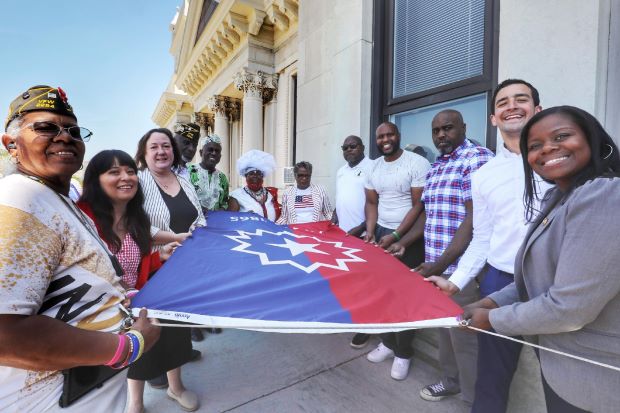