“One Year After” Work by Hamlet Manzueta 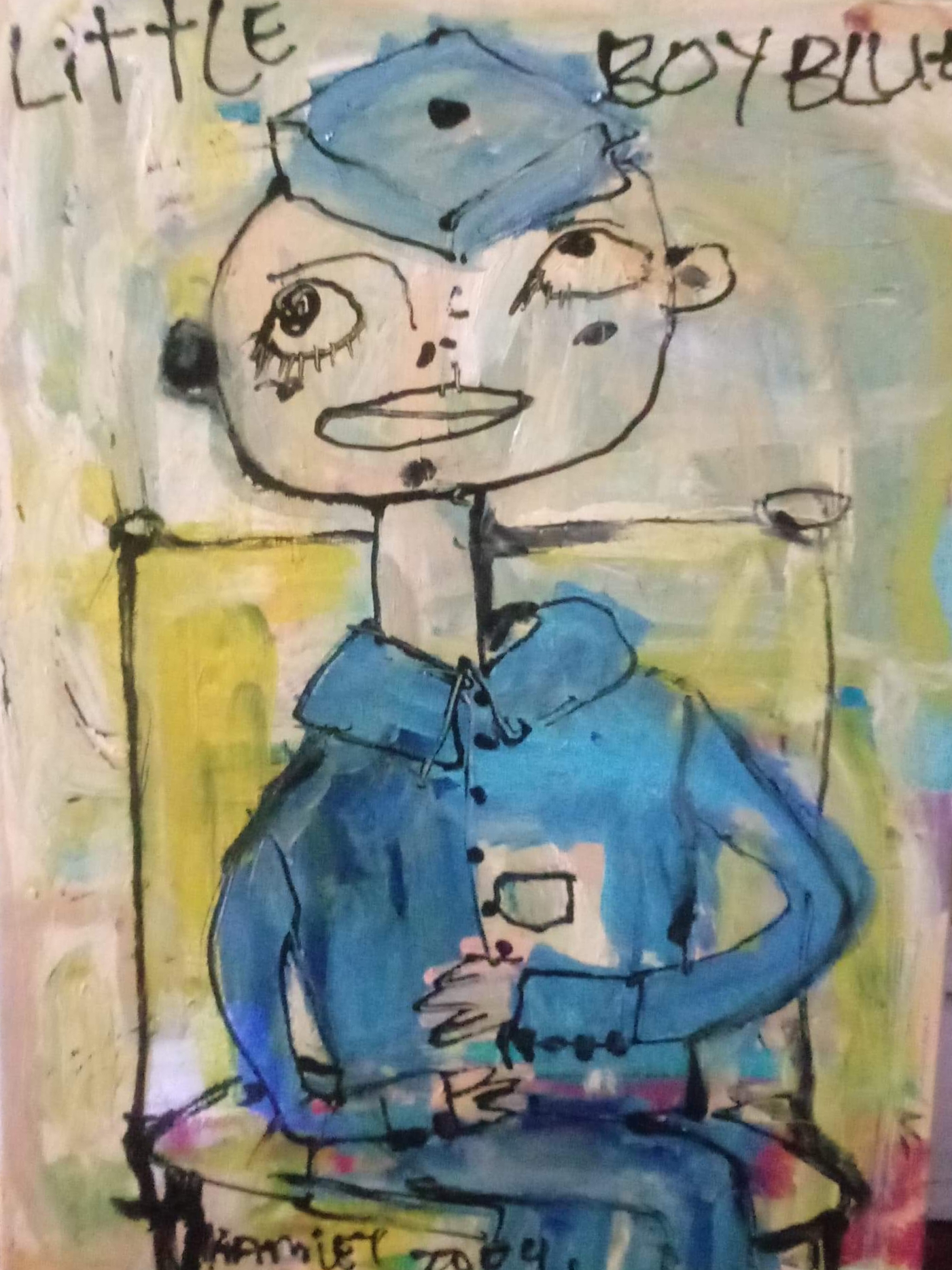 All gallery shows are free and open to the public.

One year after his death, Hamlet still lives on in the hearts of the Jersey City art community and on the walls of many of its residents. Curated by Andrea McKenna, “One Year After” is a celebration of Hamlet’s prolific career, exhibiting paintings from throughout his lifetime in the community he called home.

Born and raised in the Dominican Republic, Hamlet Manzueta came to New York City in 1982, graduated from FIT and did just about everything from Jewelry design, to Illustration to making hats. It was in the 90’s that Hamlet entered the drag scene and became a downtown sensation with his colorful, spicy characters. He also produced a cable program called “The Pot” and held a permanent position creating designs for Fila. Becoming a prolific painter, Hamlet explored many sides to his artistic palette, especially after becoming ill and vanishing from the downtown scene. While some say his work was childlike, it’s certainly clear there’s an angelic innocence in which it’s been said he emulated.

The Gallery will also host Yoga @ Art House on Tuesday, March 10 from 6:30pm-7:30pm. Led by Allison Stovall, this is a pay-what-you-can yoga program, open to anyone that would like to participate. Advance registration not required; participants must bring their own mat.