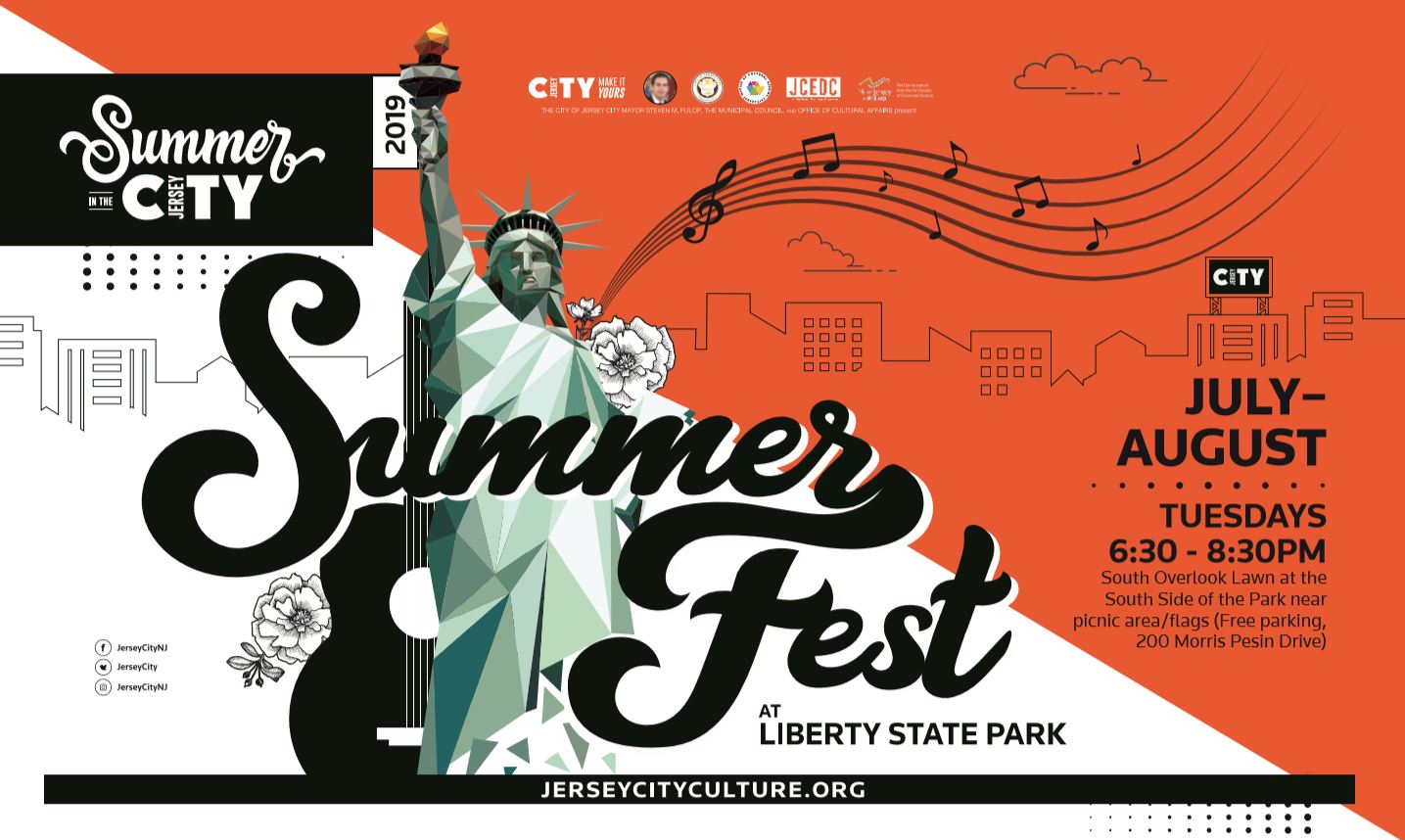 The exhilarating musical synergy Erich Cawalla and The Uptown Band has created in the Northeast since 2006 continues to grow. Stirring up an explosive, melodic, and grooving mix of Pop, Rock, R&B, and Jazz, The Uptown Band has headlined hundreds of shows as far West as California and as far South as Florida. Their original releases have been featured on a myriad of radio stations throughout the world, including Music Choice on National Cable TV. Most recently, they were the band of choice at the real-life fairy tale beachfront wedding featuring Disney Legend, Jodi Benson (original voice of The Little Mermaid). The video has become a viral Internet sensation encompassing millions of online views with The Uptown Band having a front row seat. The Uptown Band has appeared twice on NBC New York’s former late-night talk show “All Night with Joey Reynolds” filmed at the NASDAQ Studio in Times Square and also opened up for a sold out Luhrs Performing Arts Center in Shippensburg PA for Comedy Megastar Jeff Dunham. The group is excited to be making their debut in Jersey City. 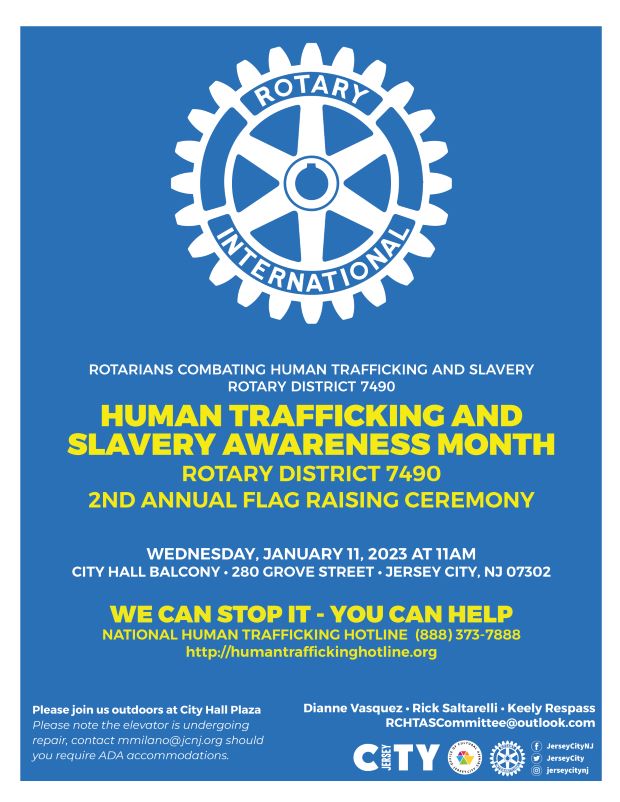 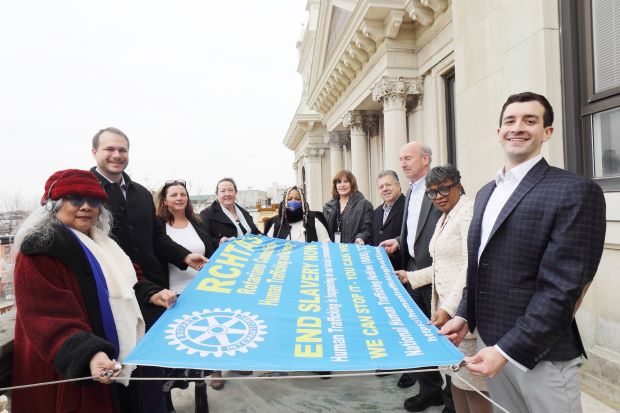