Morocco, officially the Kingdom of Morocco, is the northwesternmost country in the Maghreb region of North Africa with a population of roughly 37 million. It overlooks the Mediterranean Sea to the north and the Atlantic Ocean to the west, and has land borders with Algeria to the east, and the disputed territory of Western Sahara to the south. Morocco also claims the Spanish exclaves of Ceuta, Melilla and Peñón de Vélez de la Gomera, and several […] 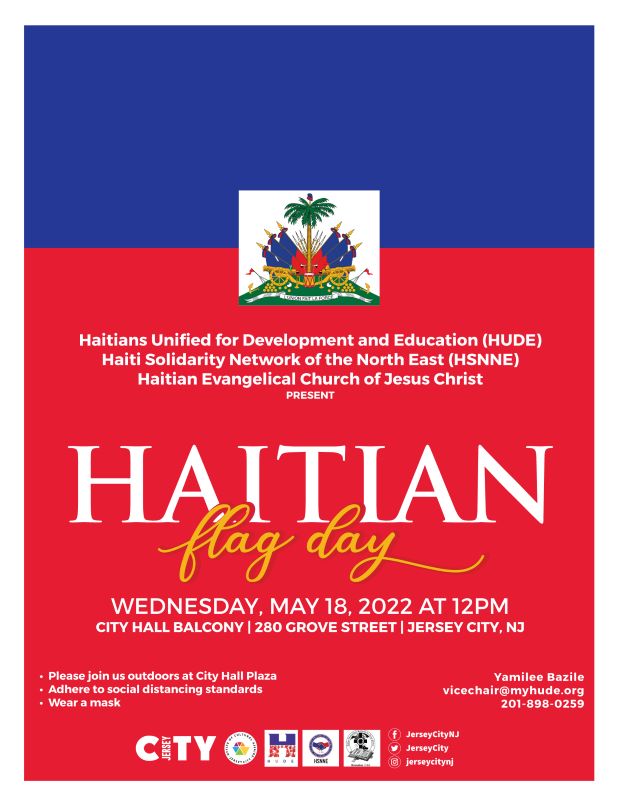