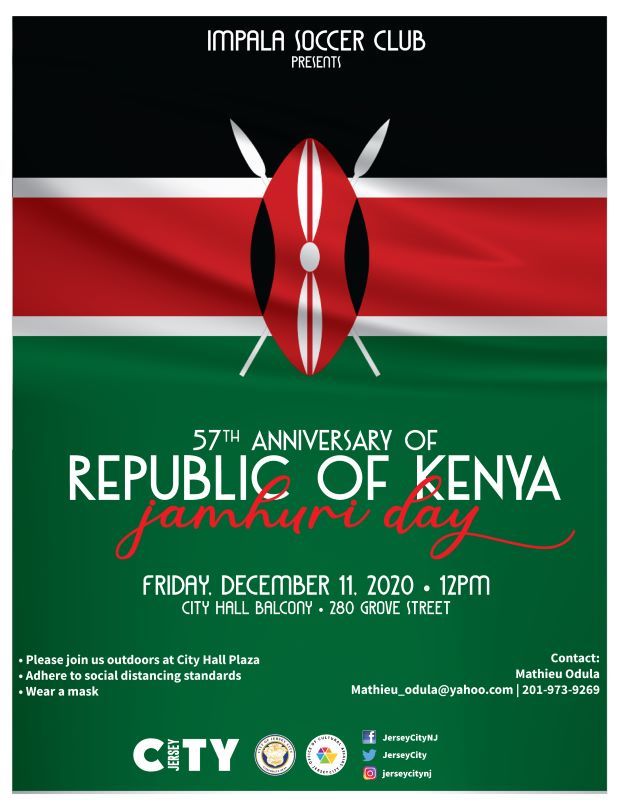 The City of Jersey City, Mayor Steven Fulop, the Municipal Council Members and the Office of Cultural Affairs were proud and honored to recognize Impala Soccer Club and the Kenyan-Americans as we celebrated the 57th  Anniversary of  the Republic of Kenya’s Independence Day during the Flag Raising Ceremony on Friday, December 11, 2020.  The Star-Spangled Banner was played followed by Republic of Kenya’s national anthem.

Jamhuri Day is a national holiday in Kenya celebrated on 12 December each year. Jamhuri is the Swahili word for “republic” and the holiday is meant to officially mark the date when Kenya became a republic on 12 December 1964. The Kenyan American community will proudly fly the flags of the United States and Republic of Kenya high above City Hall in recognition of the cherished cultural and ethnic diversity of our community. It is also a reaffirmation of the long friendship built on common values and an abiding love for freedom.

The Kenyan-Americans of Jersey City directly contributes to the vibrant cultural diversity and positive growth of our community, where they continue to succeed as citizens and serve as inspiring role models to others. We urge all Jersey City residents to join in recognizing the significant contributions of the Kenyan American community  to our great City and nation. This momentous occasion is a reflection of the camaraderie built between the United States and Kenya and our enduring love for freedom, liberty and democracy that today the world is still inspired by. 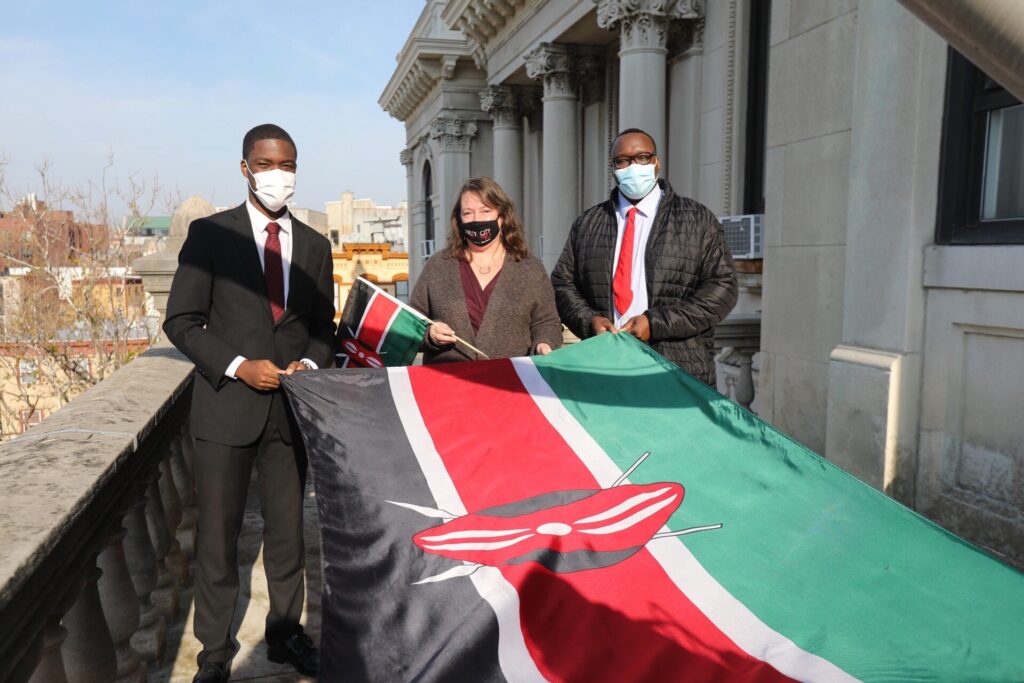 To view the flag raising on You Tube, please  CLICK HERE 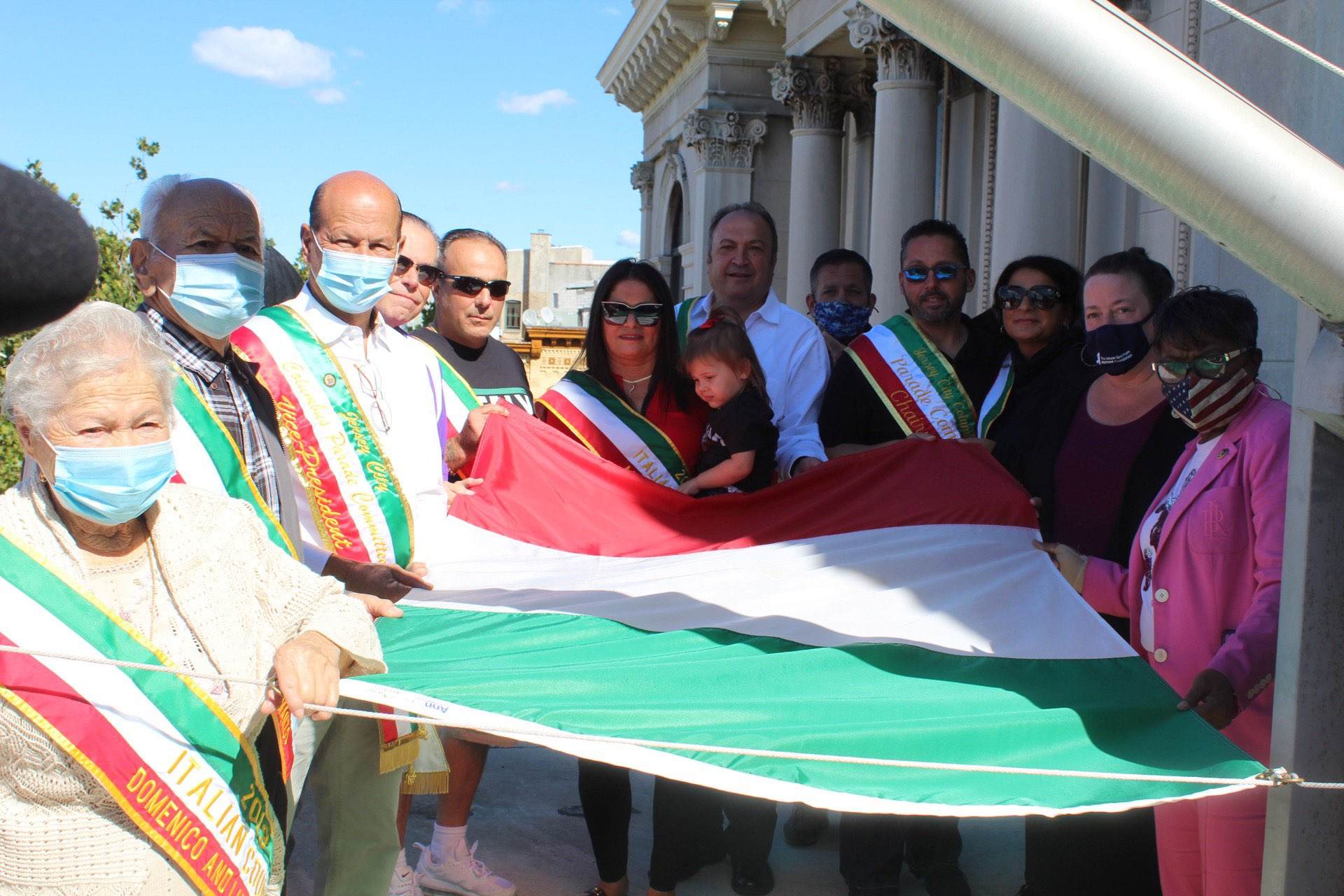